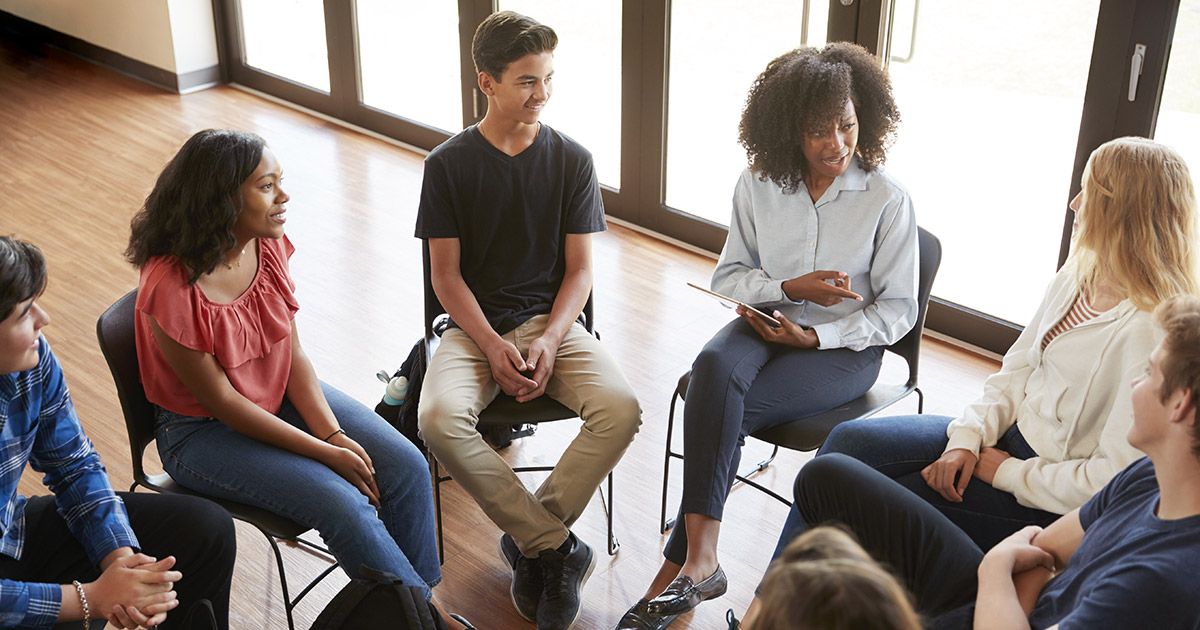 Pushing Past Personal Perspectives: Pluralism and Discourse in the Classroom

One African proverb states “a wise man never knows all; only a fool knows everything.” Regardless of how worldly, educated, or well-traveled we are, we can never know everything. But by recognizing our own biases and accepting that we can learn from others, we establish the groundwork for growth and promote the cultivation of independent… Read More

Phatic Communication and the Meaning of “Woof!”

When I was in graduate school, I saw a short film about cultural norms in France. One scene featured two people greeting each other in Paris’s Jardin de Luxembourg. After the archetypal bises on each cheek, the young man in the film asked the older woman, “Ça va?” Instead of saying simply, “Oui, merci.” she… Read More

“I never teach my pupils, I only attempt to provide the conditions in which they can learn.” —Albert Einstein, US (German-born) physicist (1879 – 1955), no original source given   As news and social media make readily apparent today, almost any subject can be controversial. In fact, contentious debate has become an ersatz form of… Read More

The holiday season is truly magical when we set aside time to focus on the joy and wonder of the world. Families and friends gather, spread the cheer, and and indulge in traditions. It’s a time when adults have an easier time viewing the world through the eyes of the children that we have been… Read More

Just as everyone has a unique fingerprint, every student has an individual learning style. Chances are, not all of your students grasp a subject in the same way or share the same level of ability. So how can you better deliver your lessons to reach everyone in class? Consider differentiated instruction—a method you may have… Read More