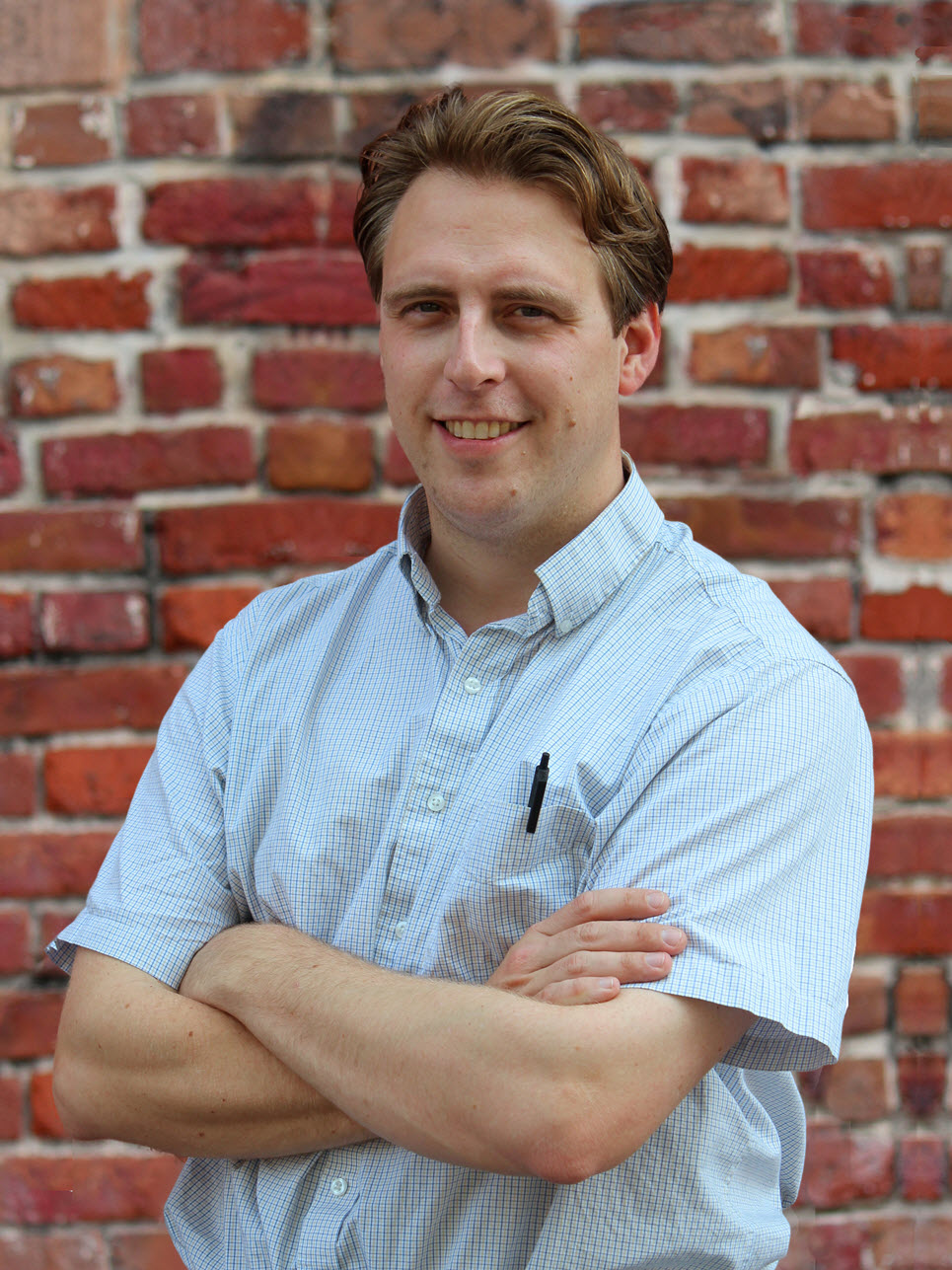 According to the National Institute on Deafness and Other Communication Disorders (NIDCD), between eight and nine percent of young children have a speech sound disorder. One common challenge is articulation, when a child pronounces “S” or “R” sounds incorrectly, saying “thock” instead of “sock” or “wabbit” instead of “rabbit.”

Speech Buddies, a San Francisco company, makes tools that help children make “R,” “S,” “L,” “SH,” or “CH” sounds. These tools are used in many schools, but can also be used at home to compliment what students learn during speech therapy lessons. The devices come in five shapes — one for each sound — and are made of BPA-free plastic.

“Our tools give children a target inside the mouth to place their tongue when learning how to say these sounds correctly,” said Gordy Rogers, M.S. CCC-SLP, chief scientific officer and co-founder of Speech Buddies. “This method, called tactile feedback, enables children to learn correct speech production faster than they would learn without tactile feedback.”

About half of the 140,000 speech-language pathologists (SLPs) in the U.S. work in the public elementary school system. Speech teachers can use Speech Buddies tools as an additional strategy for students who have not been making progress with traditional speech therapy methods. “Often times the tactile feedback will produce a breakthrough, or an ‘aha!’ moment for students when they finally realize and can feel exactly what their tongue should be doing,” said Rogers. “From that point forward, they are able to practice using the correct technique and make progress much more quickly.”

Tight school budgets, Rogers noted, often require group speech therapy sessions, with three or four students working with one speech-language pathologists. He believes his company’s tools can help make group therapy more effective. If students who are working on articulation goals can practice with a Speech Buddies device, the SLP can get each student started, then he or she can work independently for a few minutes while the teacher works with another student.

There have been many advances in technology that allow for better engagement of students while practicing speech and language exercises, added Rogers. Many speech educators use iPad apps and specialized training to make practicing more personalized and fun for their students.

While most SLPs have heard of Speech Buddies tools, only about 20 percent use them on a regular basis. “Of course, we think the other 80 percent should too,” Rogers said. “The biggest barrier is cost; however, many speech therapists in the school setting do not know that budget for Speech Buddies can come from other sources outside of their annual budget for supplies.” Because of the positive outcomes Speech Buddies tools can achieve for students, Rogers says that superintendents and principals have allocated budget at the district level to bridge the gap.

An additional study looked at treatment-resistant children who had often made very little progress over the course of three to four years. “An independent study in a Texas school district presented at the Texas Speech and Hearing Association (TSHA) conference showed that children went from 26 percent accuracy to 79 percent accuracy within eight sessions when using our tools,” he continued.

Regardless of whether a Speech Buddies program is used, getting parents involved in the learning process for speech and language development is wonderful for helping children reach their full potential. There is convincing evidence that parental involvement in speech training has a significant impact on a child’s results.

NYC-based speech therapists can get listed on Speech Buddies Connect

“We believe that timely access to quality care is one of the biggest hurdles that parents face when finding a speech therapist for their child and wanted to apply our background in technology to solving this challenge,” said Rogers. “Based on the great feedback we’ve gotten so far in NYC, we hope to expand this service to other cities in the U.S. later this year.”

Early identification of speech or language challenges is key for teachers

Rogers said the best tip he can offer elementary teachers is to identify students who may have speech or language challenges as early as possible. Conventional wisdom often suggests that students may “grow out of it,” and some disorders can disappear as children get older.

“However, countless studies have debunked this way of thinking, showing instead that early identification and early intervention is the key,” said Rogers. “When students are identified sooner and can begin down a path of remediation, they are able to learn faster and get ‘back on track’ more quickly, which positively affects both their language and academic achievement,” he concluded.

Erin Flynn Jay is a writer, editor and publicist, working mainly with authors and small businesses since 2001. Erin’s interests also reach into the educational space, where her affinity for innovation spurs articles about early childhood education and learning strategies. She is based in Philadelphia.