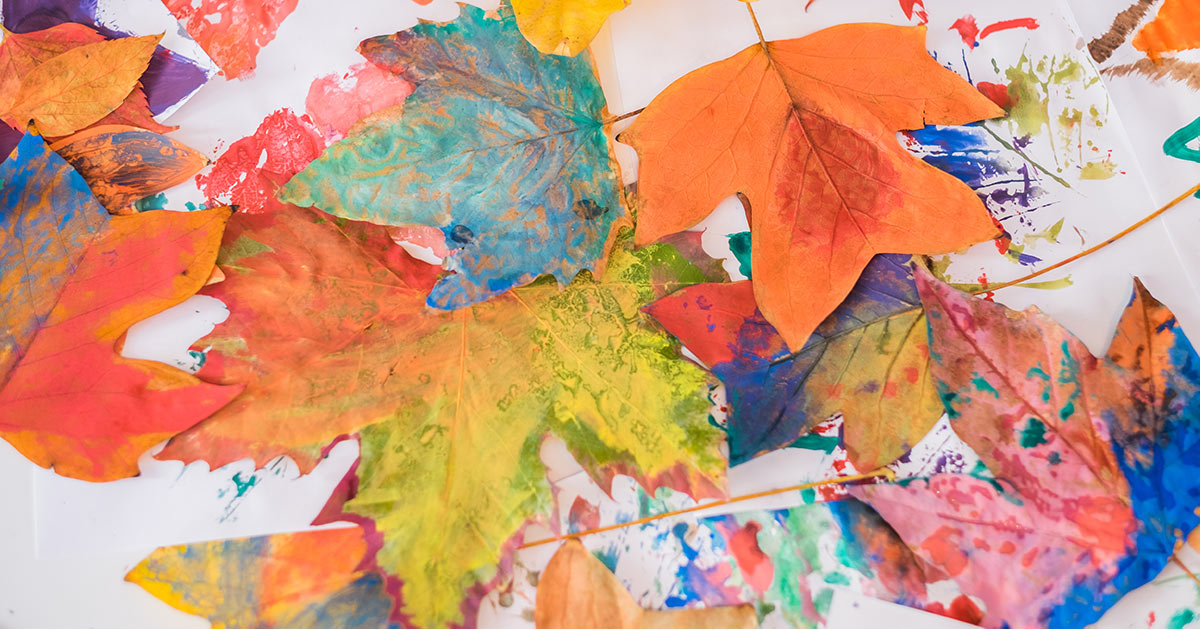 STEM (science, technology, engineering, and math) has been around a while now, long enough for educators to see its outcomes and practices unfold in schools across the nation. But not long ago, various educators proposed adding an “A” (for arts) to the STEM concept, sparking a national debate about whether the arts have a place in STEM education. Do you think the “A”  is just as important as every other letter in STEAM? We certainly do. Read on to learn more.

What is the History of STEM?

President Barack Obama put out the call in his 2011 State of the Union Address, igniting a movement to teach students 21st-century skills to become more competitive with other nations in the fields of STEM. Millions in funding from public and private sectors flooded in for teacher training, grants, research, and school programs that promote STEM study. In the last decade, we’ve seen an increase in math and science course offerings, higher expectations for testing, and an evolution of project-based learning using STEM as a framework for exploration. (Want to know more? Check out our blog post, The Evolution of STEM and STEAM in the U.S.)

With the nation’s push toward STEM, some say we may have pushed too far, excluding other necessary skills and marginalizing funding and attention for arts programs. While STEM isn’t meant to exclude other subjects, in many schools, that’s what’s happened. Resources can only spread so far, and with increased expectations for test results and measurable outcomes, schools are hard-pressed to defend an allocation of funds to arts programs and the like.

According to the latest STEM Index (U.S News and World Report), the racial and gender gaps are actually widening for science and math. STEM programs simply aren’t doing enough to attract and retain students of color or female learners.

What is STEAM? – Arts in STEM Education

Although there have been many proponents of changing STEM to STEAM to incorporate the arts, the movement has been largely championed by John Maeda, president of the Rhode Island School of Design (RISD) from 2008-2013. He posits that the arts (including liberal arts, fine arts, music, design-thinking, and language arts) are critical components to innovation, and that the concept is not about giving equal or more time to STEM or arts, but to incorporate, where appropriate, the artistic and design-related skills and thinking processes to student-learning in STEM.

When we reached out to RISD to learn more, Babette Allina, Director, Government and Corporate Relations at RISD, told us: “Making the case for creativity was at the heart of the RISD-led movement to promote ‘STEAM.’ It succeeded because it was driven by student interest, and by K-12 teachers throughout the United States who knew that the practical application of interdisciplinary, project-based learning was a familiar methodology that worked. RISD’s advocacy platform reflected that grassroots knowledge – adding the ‘A’ for art and design to science, technology, engineering, and math to empower creatives and promote collaboration across the disciplines.”

Why the “A” in STEAM is important in education

Yes, we have an alarming STEM shortage in our country. That’s pretty undeniable. But every engineer who comes up with a new innovation practices far more than math, engineering, and technological prowess. They also use design-thinking, creativity, communication, and artistic skills to bring those innovations to fruition. The antiquated idea that scientists are isolated workers huddled away in laboratories is a falsehood.

So why are we teaching our students that all of these skills and subjects are separate and unequal?

John Dewey, the pragmatist himself, believed in the desegregation of subjects and in allowing children to just ask and seek answers with their unbridled natural curiosity. As many teachers witness in secondary school, students largely believe that asking questions indicates a lack of understanding, not curiosity. This sequestration of knowledge into categories that don’t connect is ultimately detrimental to our students because in the real world, all of it blends together. The scientist who can use science and math to create a new treatment for disease must also incorporate design-thinking to imagine and visualize her work. She must also express herself with impressive communication skills in order to secure funding and support. She must work collaboratively with her colleagues and investors to improve and expand ideas, and then publicly speak about her progress and discoveries with eloquence and ease. This multi-skilled individual is a representation of a student who understands how academic subjects are meant to be a genuine symphony and not a collection of discordant solos.

On the elementary level, where subjects are far less segregated, we see the most creative STEAM projects online to engage and inspire young learners. Our nation’s high schools, however, are largely still separated into categories of subject learning and testing, making it more difficult to apply a true STEAM model of learning. The National Research Council’s 2011 papers on STEM schools noted that one of the biggest roadblocks to STEM success is the current testing landscape. Most state tests feature multiple choice questioning, requiring extensive test prep for schools in segregated subject models.

This fractioning off of areas of study and the focus on testing and rigor contributes to the continually low levels of student engagement in STEM—especially for students of color and females. But science, math, technology, and engineering are fascinating! So why do we generally insist on making them so very dull and disconnected from their applications in the real world? (That’s not to say that there aren’t amazing teachers and schools doing amazing things. There are!) While the STEM movement has filled student schedules with more math and science courses, it’s also filled them with endless hours of teaching to tests. Therefore, we perhaps haven’t really given STEM or STEAM a real chance to work.

The great fear is that adding the “A” to STEM might distract from the other letters in STEM, which are admittedly in dire need of more attention. In Education Week, artist and teacher Ruth Catchen notes that the arts serve as a method for onboarding learners to STEM subjects, especially those who are under-represented. We need the “A”—not just because real STEM professionals need artistic and design skills to be better STEM professionals, but because the arts are a way to recruit students to the wonders of STEM.

To make STEM truly work, we should include the arts. True 21st-century STEM professionals are also well-rounded design-thinkers and skillful communicators. We need to do better as a nation bringing our young people into STEM, and adding the arts is a practical avenue to do so. But real STEAM success lies in adjusting our larger policies and testing structures to account for blended STEAM study. We can’t entirely change what’s happening in the classroom without accounting for changing our testing and accountability measures. Finally, we need to make STEAM study engaging, relevant, and connected to the real world. Not just to make it interesting, but because STEAM really is real-world learning.

Now… what about the new argument for adding an “R” (for reading) to STEAM? STREAM, anyone?

Jennifer L.M. Gunn spent 10 years in newspaper and magazine publishing before moving to public education. She is a curriculum designer, teaching coach, and high school educator in New York City. She is also cofounder of the annual EDxEDNYC Education Conference for teacher-led innovation, and regularly presents at conferences on the topics of adolescent literacy, leadership, and education innovation.