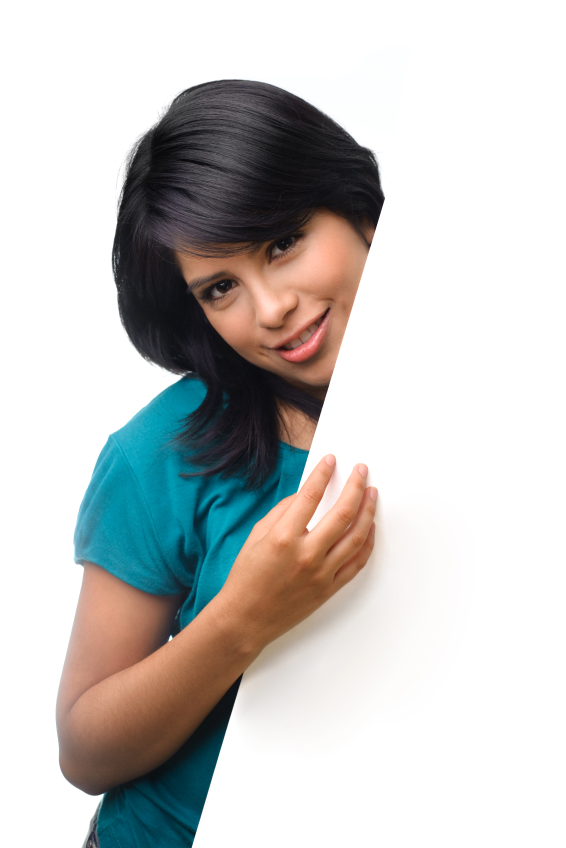 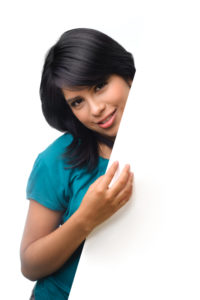 On September 11th, 2001, I drove to a small private college just north of Omaha, Nebraska, to teach composition. Being a teacher and leader on that day was one of the hardest things I’ve ever done. When faced with a crisis, students want answers and empowerment, and I often feel armed with neither.

Educator Ferial Pearson faced the same challenge with her students after the Sandy Hook tragedy. They worried that bullying had contributed to the tragedy and wondered what to do about it.

Instead of accepting the helplessness and powerlessness they were feeling, Pearson and her students embraced action. Through Pinterest and the educational philosophy of Paulo Freire, the Secret Kindness Agents were born.

Many people are familiar with the concept of proactive kindness. We see stories in the news all the time — someone pays for the order behind them in the Starbucks drive-through and the resulting cascade of charity can last for hours. This kindness is driven by the idea that one good deed can be a ripple that travels farther than the instigator could ever imagine.

The Secret Kindness Agents were not the first organization dedicated to anonymous good deeds. As a birthday present to a friend in 2009, Laura Miller of Pennsylvania became Secret Agent L, brightening the days of her fellow Pittsburgh residents with small gifts of flowers, cards with inspirational quotes, or even $5 Starbucks gift cards.

Miller’s mission bloomed into a blog with dozens of “Affiliated Agents” in other cities carrying out random acts of kindness under the slogan, “Be Kind. No Exceptions.” While Miller has retired from active field work, it’s safe to say that Agent L’s influence has been felt far and wide.

A how-to for educators on becoming Secret Kindness Agents

One of those ripples of influence is Pearson’s classroom project, Secret Kindness Agents (SKAs). She and her students journaled their activities into a book that is part memoir, part how-to manual for educators who wish to start their own Secret Kindness agencies. The book outlines Pearson’s (also known as SKA Mama Beast) journey in establishing a classroom of SKAs and developing and assigning missions.

The SKA classroom mission: Spread kindness using only your time and energy

The rules were simple and the mission was clear: Spread kindness without using money or resources other than your own time and energy. Everyone got their own Secret Kindness Agent name, and together, the class brainstormed mission assignments that were placed in an envelope and drawn at random.

Assignments ranged from sitting with someone who was alone at the lunch table to picking up litter or writing thank-you notes to school personnel. They didn’t have to be complicated tasks.

SKAs Chi and J. Swinn spread kindness by smiling. Other agents helped people carry a heavy load or held doors open. These small, transformative acts had a profound influence on everyone involved both through the act of kindness itself and through the gratitude the SKAs experienced because of their efforts.

As Secret Kindness Agents, students learned the value of empathy and connection

As part of the learning experience, SKA students shared their journal responses discussing what being an SKA meant to them. Pearson reports that one of the greatest lessons that came out of their journey together was that students began to see that the universe was not one of bullies versus targets, but that everyone was a potential bully and a potential target. Students realized that when they chose kindness over lashing out, they had the power to dismantle that combative relationship and rebuild connections with people that were collaborative and fulfilling.

In classrooms that seek to make space for collaboration and service learning projects, the Secret Kindness Agents’ missions are a perfect match. The relatively short investment of class time is far eclipsed by the kindness-focused student culture that emerges during such a project and the journaling associated with missions encourages metacognitive reflection in students. In other words, this project is worth the time.

Students and teachers who implement the SKA program benefit from it directly, but acts of proactive kindness have a positive impact on the entire school culture. In her current role as an instructional coach at the University of Nebraska, Pearson devotes time to examining how the SKA missions can align with national teaching standards and included it as the appendix of the Secret Kindness Agents book.

While they are no longer in class together, the original SKAs continue to carry their agent names and missions into their lives outside of the classroom. Pearson recently shared their message in a TedX talk.

She says that one of the enduring benefits of this project is that during other tragedies, she is more readily able to see the goodness and kindness in the world. Perhaps while our students struggle with the ugliness in the world, it’s time for us to follow the path of the Secret Kindness Agents. Me? I’m just waiting for my SKA name and I’ll be off on my first mission.