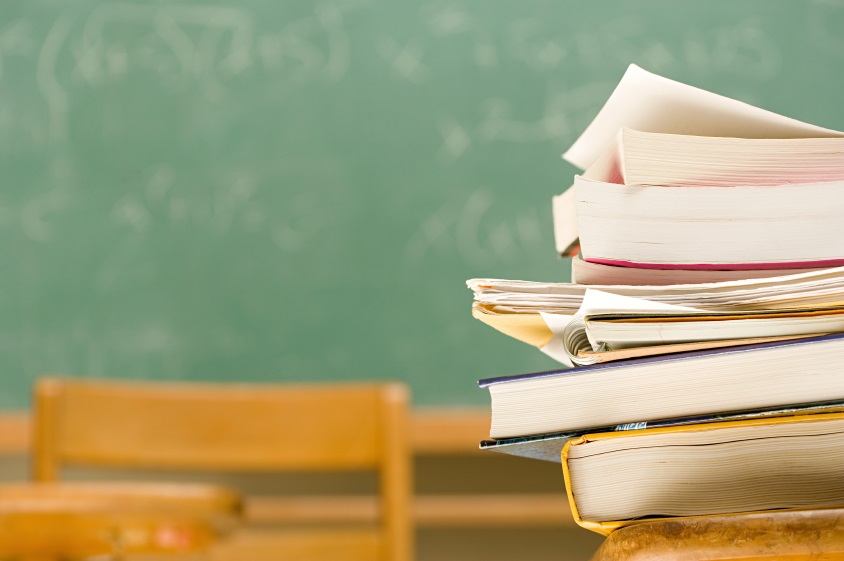 Tips for Teachers and Classroom Resources Updated May 20, 2020

There is some debate as to whether having year-round schooling is beneficial to students. Many believe that this would not be an effective means of teaching students while others think this system would give students a great academic advantage.  Following this second line of thought, a number of states have already put this educational calendar into effect.

Typically, students go to school in September with time off in November when they have their Thanksgiving recess. They have a vacation in December for the winter recess, which lasts until after the New Year. Students continue at school until a spring recess break, followed by a few more holidays and days off for parent-teacher meetings. By early or mid-June, students will begin their summer vacation, which will generally last until late August or early September.

The year-round calendar decreases the amount of time that students are off in the summer by a few weeks. School districts reallocate those summer weeks off, throughout the remainder of the school year. School districts advocate that a year-round calendar is much better for student learning outcomes, because they avoid learning loss that often occurs during the summer months out of the classroom.

According to the National Association for Year-Round Education, there are a number school districts throughout the nation that follow the year-round school calendar. These school districts are located in the following states:

There are several reasons why some year-round school advocates have chosen to implement this type of education. Some school districts believe it will help students retain their knowledge of what they have been taught. Other districts state that this method is more effective and helpful concerning issues with overcrowding in some school districts.

Whether having school year-round is proven the most effective way is simply a matter of opinion. In some cases this system is effective, but not in others. It is unlikely that either method will be perfect, and parents will have to decide what is best for their child and family.