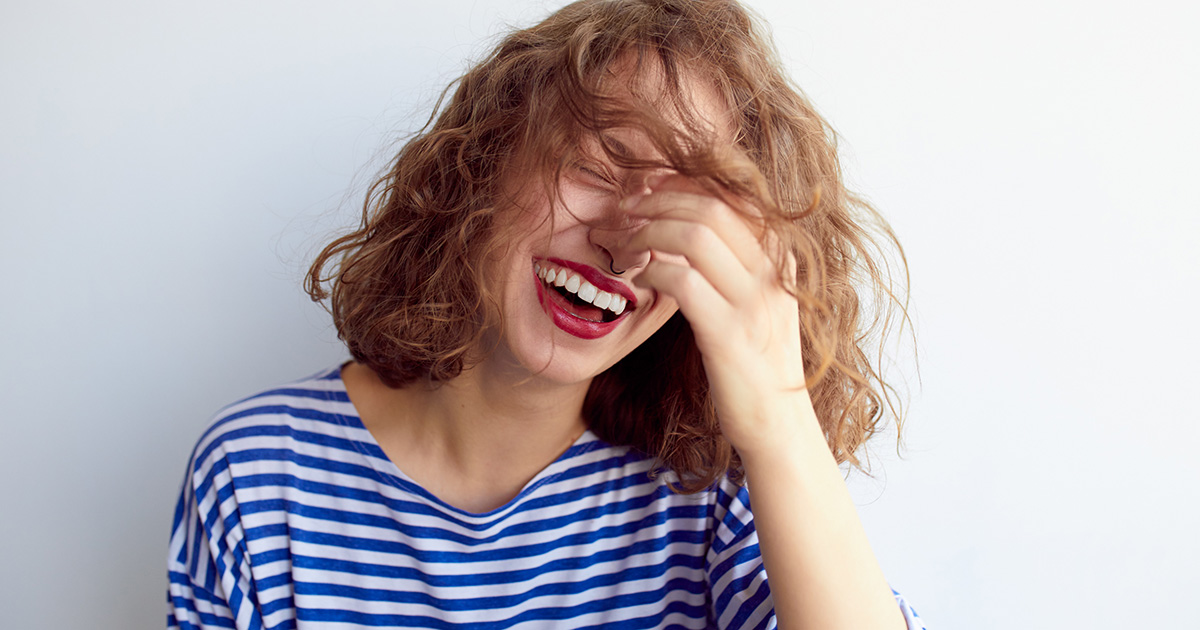 Mistake or Opportunity? 5 Historical Moments to Boost Your Confidence to Try New Things

Pencils have erasers for a reason. Mistakes are a part of life. Mistakes mean we’re learning. We’re trying. We are pushing ourselves in new and sometimes uncomfortable ways. That’s the whole point. And, when we flip the switch on our perspective, we realize that mistakes truly are blessings in disguise — and those blessings may be amazing opportunities that can change this world.

Check out these five historical moments that prove it’s not about making it right, but recognizing happy accidents as a catalyst for something bigger.

Alexander Fleming gives us proof that prioritizing ourselves over housework can be a good thing.

Leaving his dirty Petri dishes at his workstation, Fleming took a vacation. Upon his return, he noticed some interesting developments. In a dish containing staphylococcus, an area of mold had flourished and killed the bacteria surrounding it. Recognizing the opportunity, Fleming continued to research the mold and its bacteria-killing possibilities. Soon penicillin was identified and changed medicine forever.

The creation of Post-it Notes is the perfect praise for looking at things from a different perspective.

At 3M, Spencer Silver had a goal: to make a super-strong adhesive. And he failed. But, because of the open mind of a colleague, Art Fry, Silver’s mistake didn’t find its way to the bin. Applying the “weak” glue to some paper bookmarks, Fry’s choir books could be marked without ruining the pages or leaving any residue. And the world of business, classrooms, and office pranks have never been the same.

George Crum’s ability to find a new way to solve a problem brought new life to the world of snacking.

When a guest at Carey Moon Lake House in Saratoga Springs sent back his plate of fried potatoes more times than chef Crum would have liked, Crum decided to address the problem more aggressively. Cutting the potato extremely thin, Crum fried them, added some salt and sent them to the patron. Although he didn’t expect it, Crum’s new thin potatoes were a hit! Customers began requesting them and the potato chip was born. And thank goodness, because what would we use to scoop up all that French onion dip?

Toll House Inn’s Ruth Wakefield wasn’t afraid to veer from the typical recipe and was rewarded with outstanding results.

Ruth found herself in a bind most of us can relate to: she didn’t have all the ingredients she needed. She wanted to make chocolate cookies but was missing baker’s chocolate. On a whim, she broke pieces of sweetened chocolate into the cookie dough. She hoped the chocolate would melt into the batter and create the chocolate cookies she hoped for. Instead, the little bits of chocolate retained their form in the batter. And voila! chocolate chip cookies were born — and quickly became a favorite across America.

In an effort to find a new way to deliver his product, Thomas Sullivan wasn’t afraid to try something different.

Finding it more cost-effective to package his tea in small, hand-sewn silk bags instead of the usual cans, Sullivan sent his samples to his customer. The recipients, unsure of how the new packaging worked, dunked the silk bags directly into boiling water. The result? The teabags were an unexpected hit as they made brewing easier. The orders continued to pour in for Sullivan’s teabags, which are now a staple in homes and restaurants around the world.

So, here’s the thing: opportunities arise in some of the most unexpected places. But only if you’re making an effort to not only try new things but keep an open mind about the outcome. Don’t worry about being perfect. Think instead about how you’re evolving, learning, trying, expanding, and placing yourself on the edge of possibility.

Ashley is an award-winning copywriter and content expert with more than a decade of proven results for national and local clients. From brainstorming high-end conceptual content to styling sentences that engage and convert, she’s got a knack for shattering the status quo. When she’s not in full-on writing mode, she’s hanging out with her rascal of a puppy and discussing the plausibility of unicorns with her 8-year-old daughter.