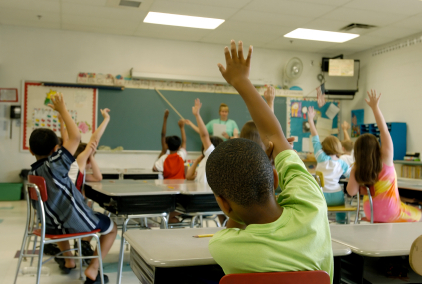 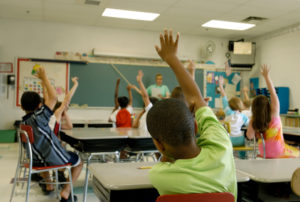 Our educational system has always been affected by legislation and at no time more profoundly than during the last 15 years. While the early part of this decade and a half saw some change, in the years from 2000 to the present, the changes were more fundamental. During those years, falling tests scores became a national concern. In response, far-reaching and groundbreaking laws were passed in an effort to revamp the educational system in the U.S.

From 1997 through 2000, most of the educational legislation passed by Congress dealt with the renewal of older laws that were in danger of timing out. While these laws did include some minor changes, they did not affect the daily educational experience of most American students.

Starting with the election of President George W. Bush and later, President Barack Obama, the educational system in the U.S. underwent some major modifications. Not all the laws delivered on their promise to improve the education of our nation’s youths and most were not without controversy.

The educational system in the U.S. is a work in progress. Every piece of legislation passed holds the potential for moving the system forward or sliding it back. Each new law must pass the test of time before it can be pronounced a success or a failure.