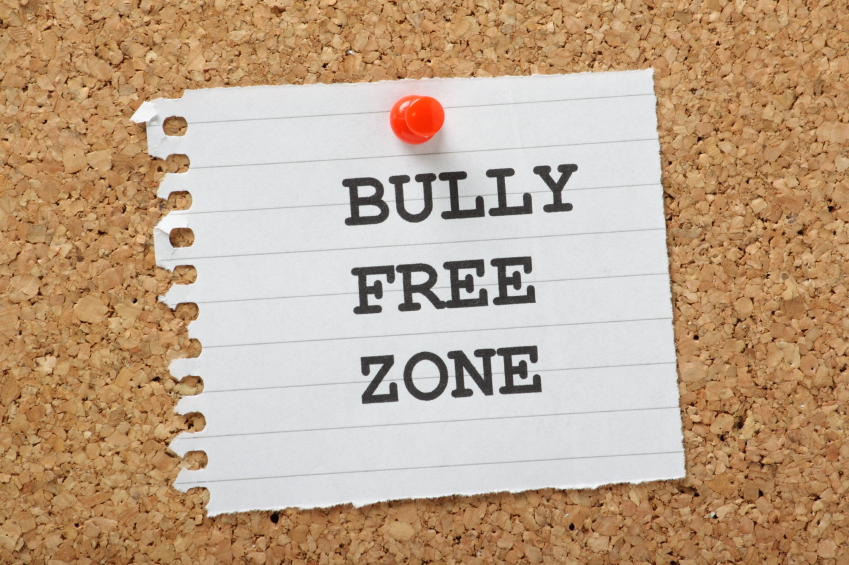 Are Parents Legally Accountable if Their Children Engage in School Bullying?

In the wake of continued school violence and media coverage of bullying-related suicides, administrators are under pressure to deter bullying behavior. Schools have implemented zero-tolerance policies to help control student-on-student verbal, social, and physical bullying. But while educators can work to create safe and supportive classroom cultures, many struggle with the extent of their power to control bullying behavior.

In some cases, judges and legislators are turning to parents for the solution. A recent ruling in New Jersey — which has a strict anti-bullying law — may open the door to making parents legally responsible when their children participate in bullying behavior.

School districts are typically the sole defendants when families sue on behalf of a bullied child. However, in the case of a student who was tormented at school and online from fourth through eleventh grade, the school district requested that the judge implead the bullying students and their parents for a portion of the damages to the plaintiff. This establishes a legal precedent that would allow other potentially culpable parties to be added to bullying lawsuits against school districts.

The act of charging parents for the crime is exactly what the Justice Outreach Center, an organization that advocates for reform within the justice system, supports as one step in the fight against bullies. Their proposed legislation, “Bullying, Cyberbullying, and Harassment – Parental Responsibility,” seeks to codify parental culpability both in bullying and in being bullied.

Critics argue that parents cannot monitor their children’s behavior 24 hours a day and that charging parents for the crimes of their children violates parental constitutional rights. However, the Justice Outreach Center believes that their legislation clearly identifies means of punishing parents for egregious cases of bullying in which they ignored long-standing patterns of abusive behavior.

The goal of anti-bullying laws: Parental intervention for both victims and perpetrators

While Justice Outreach says that it is unacceptable to blame the victim, they also recognize the peril of unsupervised social media access by children who are bullied and urge victims’ parents to engage with their child’s emotional and social lives. Their overall goal is to provide parents with the tools to help their children recognize bullying and its effects.

Resolution in the New Jersey bullying case may come down to how well each side argues parental culpability or innocence to the jury. The case itself will set an interesting and perhaps increasingly important legal precedent. In the end, the trend toward empowering parents in the fight against bullying seems clear: whether children are victims or perpetrators, parents must intervene.