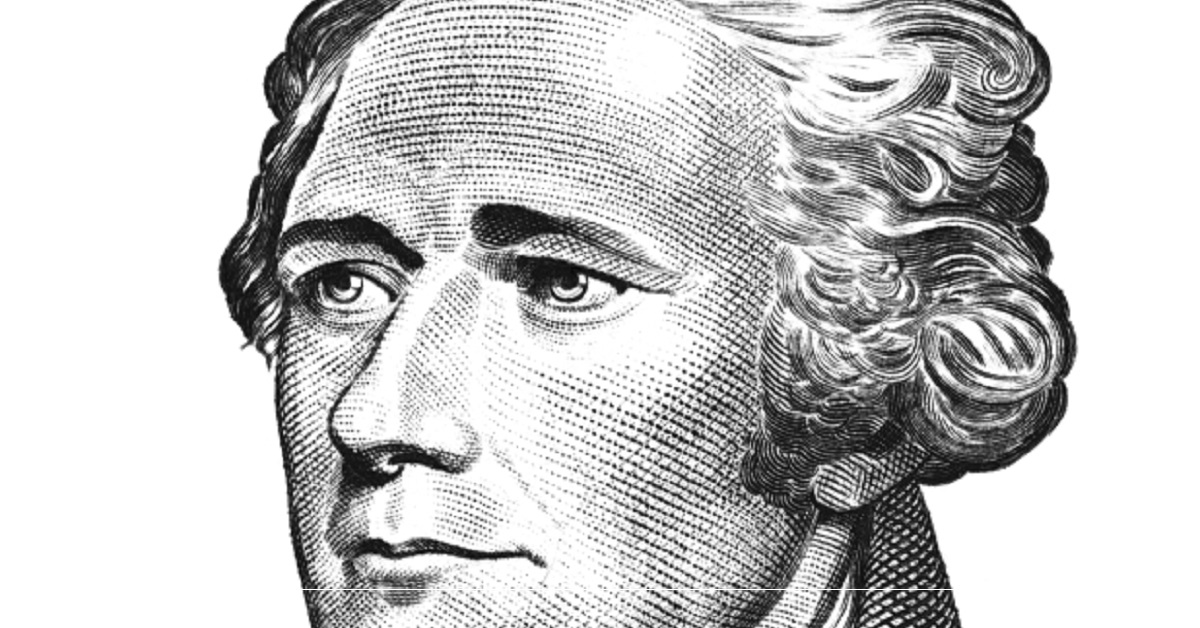 On any given day in our home, you can hear the roar of Lin-Manuel Miranda’s “Hamilton: The Musical” soundtrack. My 13 year-old daughter has an Alexander Hamilton biography and “The Federalist Papers” on her nightstand, and I’m knee-deep in the book the musical is based on: Ron Chernow’s biography of the Founding Father.

We have not always been a family oddly obsessed with the American Revolution, but since “Hamilton: The Musical,” we have become fascinated. We aren’t alone: the musical’s unique blend of hip-hop and history is a hit with everyone from Beyonce to President Obama.

Hip hop, rhythm and blues, and a multi-ethnic cast tell ‘The Story of America Then, Told By America Now’

The musical’s tagline is “The Story of America Then, Told by America Now,” which encapsulates its dramatization of the events leading up to the American Revolution using contemporary music and a cast as diverse as the current population of the United States. “Hamilton” is the hottest ticket on Broadway, with performances sold out through 2016 and hundreds of entrants in the nightly low-cost ticket lottery.

The musical has so enchanted the American public that in March 2016, the President and First Lady invited “Hamilton’s” creators and cast to the White House for a celebration of the arts, where students were given an opportunity to work with the actors and Miranda himself. The day ended with a live performance of selected songs and the President calling attention to a partnership created by “Hamilton,” the New York City School District, and the Rockefeller Foundation to bring the musical to students through a coordinated curriculum and $10 tickets to matinee performances of the show.

The Gilder Lehrman Hamilton Education Program will help area children see a musical that is the story of America: An immigrant’s struggle out of poverty and essential contributions to the future of our nation. Put simply, they get a chance to see a complex American dream in hip-hop form.

As musicals go, “Hamilton” is infinitely listenable, but I believe one of the biggest reasons for the show’s popularity is that Lin-Manuel Miranda managed to uniquely capture the human side of our Founding Fathers in a way that history books or previous movies weren’t quite able to portray them. Hamilton and his colleagues escape the two dimensions of historical writing to be complex, human, and relatable. It’s this relatability that makes them interesting for students.

Teachers have many options for using ‘Hamilton’ in the classroom

Student excitement is inspiring teachers to use Hamilton in the classroom. Just introducing students to the musical can change their relationship to the historical material. Using the cast recording to introduce students to the topic can be a great way to get them to find interest in primary documents and resources about Alexander Hamilton. Some teachers encourage their classes to recreate different “Hamilton” numbers for history projects, but there’s more opportunity here than just performance.

Connecting with history education through creativity and deep examination of events

Teachers are creating assignments that refocus students’ interest in the musical into other areas, asking them to imagine other historical events turned into rap battles or musical numbers. Bringing this sort of energy into the history classroom can show students that creativity and play are essential components in connecting with history.

Students are doing far more than playing, because writing lyrics requires a much deeper understanding of historical events. While students can fall into reporting when it comes to writing an essay about a historical event or document, rap is poetry and requires brevity, creative language, and a filtering of essential information.

Engaged in the process of writing a performance piece, students must necessarily interact with history on a profound level so they can decide what information belongs in their piece and what can be shed. Furthermore, encouraging them to write from a variety of perspectives forces an empathetic imagination which helps students understand the human level of the history they are reading.

Many students are already fans of ‘Hamilton: The Musical’

It may also be something students are already listening to. “Hamilton” has taken my daughter and her friends by storm. They are constantly streaming it and attempting to contextualize and apply their historical learning to modern events.

Alexander Hamilton is real for them in a way he wasn’t before hearing the musical. As this interest, intrigue, and humanization of historic figures is one of our biggest obstacles in teaching history, it’s important that instructors not throw away their shot at making history itself as lively and intriguing as Hamilton.

“The Hamilton: The Musical” cast recording carries an explicit lyrics warning, though several individual songs do not. It’s important to review any material before you share it with younger students.