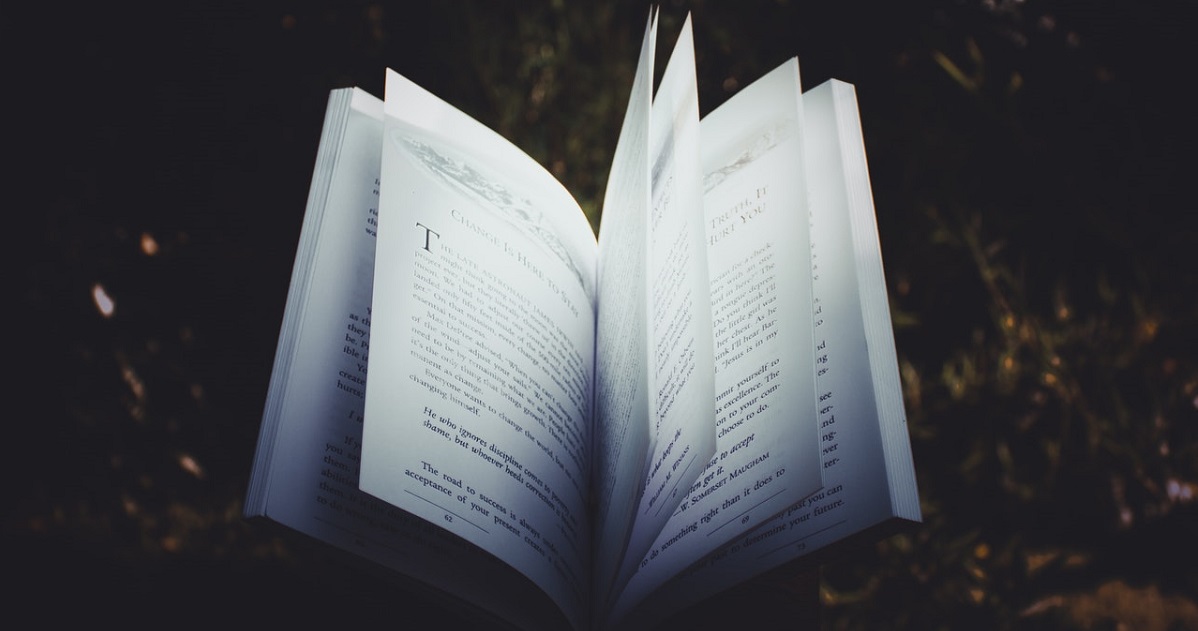 During the Great Migration of the early 20th century, many black people settled in the Harlem neighborhood of New York City. The thousands that flocked there found opportunities to express themselves in literature, music, dance and art. This creative period in which black-American literature emerged became known as the Harlem Renaissance.

The renaissance began around 1919 and lasted until approximately 1940. Paul Dunbar, who died in 1904, was a black poet who most Harlem Renaissance poets claim as their inspiration. There are many outstanding poets from that era, including Langston Hughes, Claude McKay, James Weldon Johnson and Countee Cullen.

Perhaps the most well-known poet in the history of black-American literature, Hughes, born in 1902 in Missouri, must be first on the list in any discussion about Harlem Renaissance poets.

Hughes wrote novels, plays and short stories, but it is his emotional, heartfelt poems that expressed the common experiences of the culture of black people for which he is most remembered. His poems captured their suffering as well as their laughter. He died in 1967 and left a large body of work.

Hughes’ most famous poem that is found in many textbooks is titled “Dreams.” It is a poignant expression of the hopes and dreams of the black American.
Read the poem.

McKay, born in Jamaica in 1889, was tutored in the classics by his older brother. Eventually, McKay found his way to Harlem. His poems reflect his concern with the plight of black people and the politics that he believed kept them oppressed. He was the editor of a magazine, The Liberator, which published many of his works. During a time of racial unrest in the 1919s and the 1920s, he wrote his most famous poem, “If We Must Die.”
Read the poem.

In 1924, McKay was the first black author to have a book of poetry published by a mainstream publisher. He also wrote novels and short stories. He died in 1948.

Johnson was born in 1871 and graduated from college in 1894. He later studied law and was the first black person to be admitted to the Florida Bar Association.

He ultimately found his way to New York and, in the 1920s, several of his poetry anthologies were published. As many Harlem Renaissance poets did, he claimed Paul Dunbar as his inspiration. In 1893, while Johnson was still in college, he met Dunbar in person and they became friends.

Johnson was a prolific writer and his most famous poem, “Lift Ev’ry Voice and Sing” has been called the Black national anthem. He died in 1938 when his car was hit by a train. More than 2,000 people in Harlem attended his funeral.
Read the poem.

Not much is known about Cullen’s early years. Sometime around the age of 15, he was informally adopted by the Cullen family and rarely spoke about his life before that time. He received notoriety while still in high school when his poem “I Have a Rendezvous With Life” won a New York City poetry contest.
Read the poem.

Cullen continued writing poems and winning contests while he attended New York University. After graduating, he went to graduate school at Harvard. He married the daughter of civil rights activist W.E.B. Du Bois.

Although Cullen did incorporate the black experience in his poems, he preferred writing traditional English poetry. He died in 1946.

The style of the Harlem Renaissance poets captures the art of storytelling. The way a poem is read makes a difference in whether or not the story evokes the intended emotion. Former poet laureate Billy Collins offers tips for reading poetry out loud: He suggests it be read slowly in a normal, relaxed voice. The reader should not pause at the end of each line, but follow the punctuation in the poem. Unfamiliar words should be looked up in a dictionary in order for a person to fully understand the meaning of the poem.

For more information on the Harlem Renaissance and for suggestions for lesson plans, click the Learn More link.