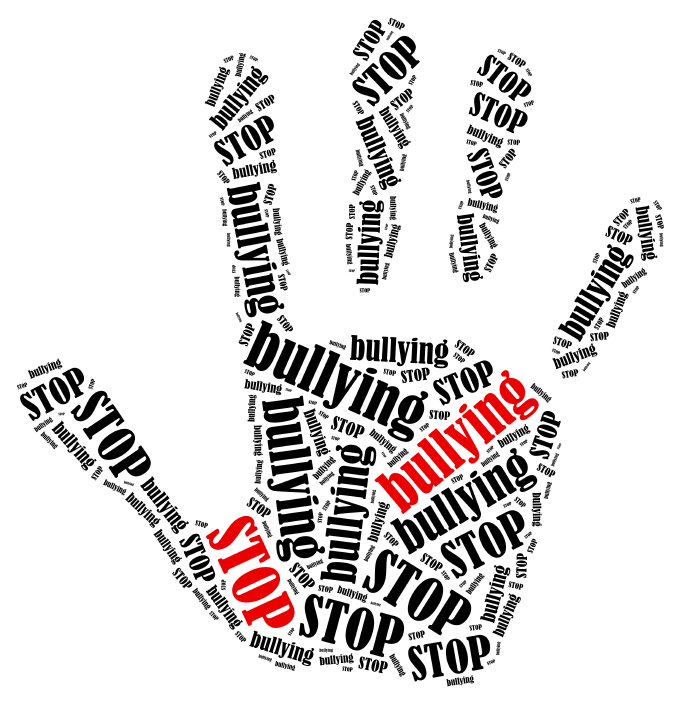 What Teachers Should Know About How Bullying Manifests

For many years, bullying was perceived as overt and physical: pushing, shoving or other violent misbehavior. Since the turn of the century, more subtle types of bullying have moved to the forefront of the conversation. Mental health professionals know that children and teens often use non-violent means to dominate and control others. In order to intervene, teachers must learn how to recognize many varieties of bullying behavior.

The National Council of Teachers of English (NCTE) defines bullying as “any repeated behavior that is intended to harm a targeted individual who has less power than the perpetrator.” The intent is important here; this definition clarifies that bullying is done with a desire to harm another person.

Bullying is also defined by a power imbalance in a bully’s relationship with his or her victim. This power differential between can manifest in a variety of forms, but there does seem to be common bully/victim thread between students who are popular and those who aren’t, regardless of gender.

As evidenced by the number of news stories in which girls have excluded, humiliated or otherwise targeted other girls, bullying between young women is an issue. The 2005 movie “Mean Girls” explored often-treacherous  friendships between girls, even coining the terms “girl-on-girl crime” and “mean-girling.”

The film was actually based on a non-fiction book for parents entitled Queen Bees and Wannabes: Helping Your Daughter Survive Cliques, Gossip, Boyfriends, and the New Realities of Girl World. Author Rosalind Wiseman describes several ways bullying between girls can fly under teachers’ radar.

The ways young women bully one another can be extremely detrimental, targeting their victim’s emotional well-being, mental health, and reputation. Instead of physical violence, girls often “punish” certain behaviors (such as flirting with a certain boy or wearing the wrong clothes) by excluding their target from group activities and spreading humiliating rumors about her. Tween and teen girls also tend to engage in large-scale bullying; a single individual at the heart of the behavior may attempt to turn whole groups of former friends against her target.

The target of girl-on-girl crime often varies. One week a young woman might be on good terms with the bully or engage in bullying herself; the next week, she becomes the target.

Boys often bully each other in ways that are a bit easier to recognize. When boys fight, they typically resort to violence, regardless of age, ethnic group or economic status. Boys also use name-calling when bullying other boys or girls. Because they’ve learned that “real men” don’t cry or admit they’re in pain, many boys view being a bully or a victim of bullying as a test of their masculinity, which can make it more difficult to stop or report.

Physical bullying among boys tends to be addressed more quickly since it’s more obvious to adults. A physical fight or verbal threat attracts much more attention than being excluded or the subject of gossip, and therefore a more active response.

Bullying behavior between boys and girls

In elementary school, there may be instances of violence between boys and girls such as shoving, hitting or hair-pulling, with both sexes equally at fault. As they grow older, boys are often taught not to fight with girls, which means they aren’t as likely to act violently towards them — at least not publicly. Instead, they make jokes and call them names, and the hurtful names often evolve as they get older. Girls who bully boys often employ the same tactics that they use when they bully other girls, resulting in attacks on reputation or attempts at humiliation.

After puberty, boys are more likely than girls to engage in violence, which includes abusive dating relationships, sexual coercion, and rape. Because the victim often doesn’t come forward and the behavior doesn’t usually occur in public spaces, it’s difficult for teachers and administrators to be aware that it’s happening.

Recommendations for bullying prevention from The NCTE

Educating students to be aware of what bullying looks like in their lives or their friends’ lives is important. If students are able to recognize warning signs of a friend who’s being bullied by a peer or romantic partner, they might be able to speak out and help them.

In 2011, the NCTE drafted and adopted a “Resolution on Confronting Bullying and Harassment”, which sets out recommendations for teachers on how to intervene in all types of bullying.

Strategies for teachers include:

While some level of bullying may always exist, teachers can educate students on how to prevent and report bullying. Students who are aware of how bullying can manifest in different forms can contribute to a healthier school-wide culture.