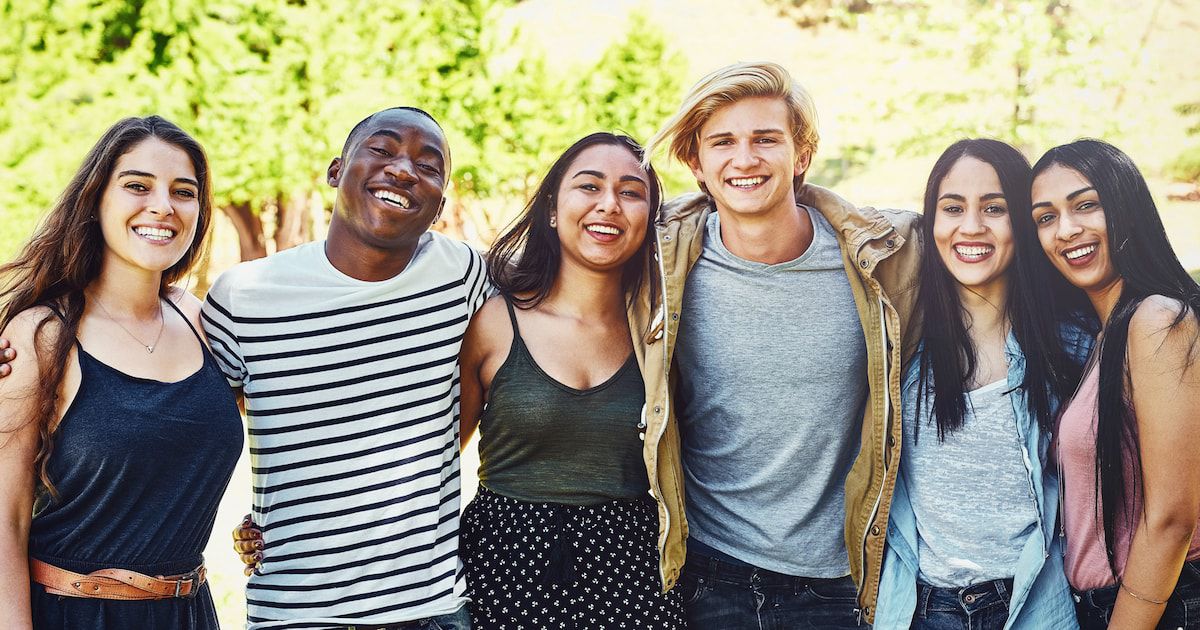 Finding a way to reach at-risk students who are struggling in various ways can be difficult, but social-emotional learning can open doors.  Copious research has shown that the impact of social-emotional learning (SEL) runs deep. SEL programs are shown to increase academic achievement and positive social interactions, and decrease negative outcomes later in life. SEL helps individuals develop competencies that last a lifetime.

The five components of social-emotional learning are:

“When students are struggling and school performance is poor, they are more likely to find school and learning as a source of anxiety, manifesting in diminished self-efficacy, motivation, engagement, and connectedness with school,” says Dr. Christina Cipriano. Therefore, when it comes to our nation’s most at-risk students, receiving SEL training in the classroom can make a huge difference in preparing them for a healthy and successful life well beyond school.

One of the most extensive studies of the long-term impacts of SEL was completed by researchers from the Collaborative for Academic, Social, and Emotional Learning (CASEL); Loyola University, the University of Illinois at Chicago, and the University of British Columbia. Their work reviewed over 213 studies on the impacts of SEL. According to CASEL, they found that students who were part of SEL programs showed 11 percentile-point gains in academic achievement over those who were not a part of such programs. Compared to students who did not participate in SEL programs, students participating in SEL programs also showed:

These student perceptions coupled with developed emotional intelligence lead to long-term academic success. SEL has the ability to give at-risk students the tools they need to overcome obstacles and plug into their education for long-term achievement.

A 2015 study published in the American Journal of Public Health looked at students 13 to 19 years after they received social skills training through the Fast Track Project. Fast Track, which was run in four communities: Durham, Nashville, rural Pennsylvania, and Seattle, describes its work as “based on the hypothesis that improving child competencies, parenting effectiveness, school context, and school-home communications will, over time, improve psychopathology from early childhood through adulthood.”

The study also found that teaching social skills in kindergarten leads to students being less likely to live in public housing, receive public assistance, or to be involved in criminal activity. “At age 25, people who were assigned to the program are happier, have fewer psychiatric and substance abuse problems, are less likely to have risky sex, and are arrested less often for severe violence and drug-related crimes,” according to Child Trends.

Researchers have also found that SEL reduces aggressive behaviors in the classroom, freeing teachers and students to focus more on learning. Research shows that students who receive SEL training are 42% less likely to be involved in physical aggression in schools. Mindfulness practices, a staple of SEL, were shown to reduce reactive stress responses in students. One study examined breathing techniques as a means to calm students with behavioral and emotional difficulties. The study revealed that mindfulness exercises can have a noticeable and positive impact on reducing reactive behavior and aggression.

Social-emotional learning teaches young students how to cope with everyday disappointments as well as the deep cuts of trauma.

A national survey of 12 to 17-year-olds revealed that:

“Students can better respond to the effects of trauma by developing social-emotional competencies. The brain’s neuroplasticity makes it possible for repeated experiences to shape the brain and even reverse the effects of chronic stress,” says Susan Ward-Roncalli, a Social-Emotional Learning Facilitator for the Division of Instruction with the Los Angeles Unified School District. For our most at-risk students, who live in poverty and/or who may witness or experience traumatic experiences, SEL is an extraordinary tool for repairing the damage and for building lifetime coping skills.

Jennifer L.M. Gunn spent 10 years in newspaper and magazine publishing before moving to public education. She is a curriculum designer, teaching coach, and high school educator in New York City. She is also co-founder of the annual EDxEDNYC Education Conference for teacher-led innovation and regularly presents at conferences on the topics of adolescent literacy, leadership, and education innovation.