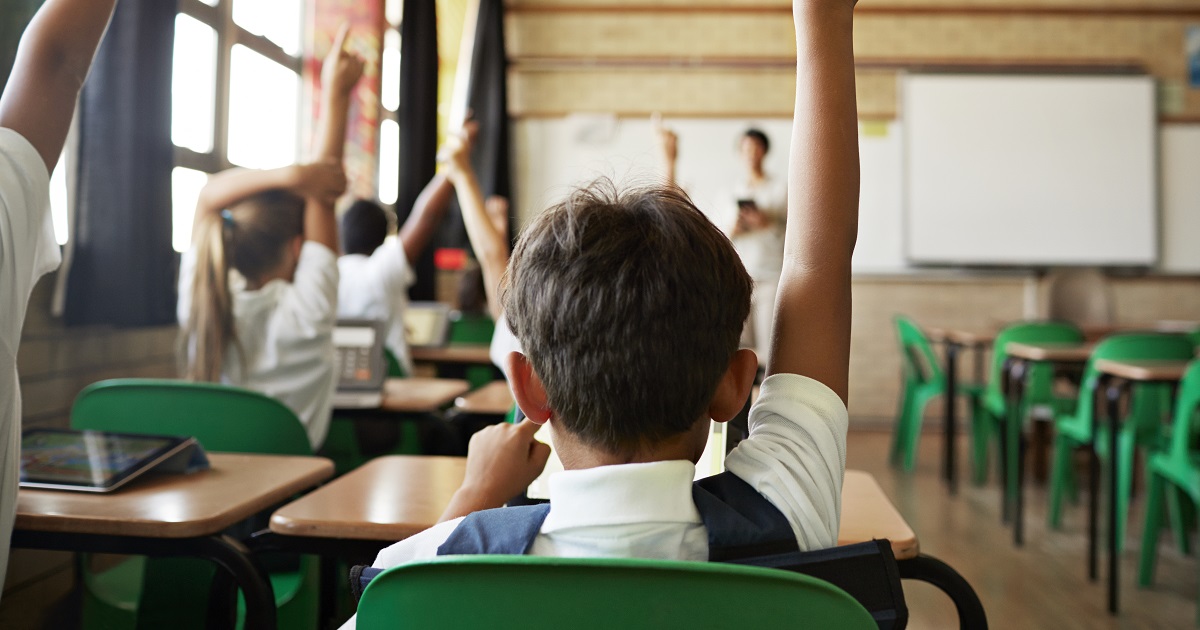 Grade inflation — a school’s tendency to give more A and B grades and fewer C’s, D’s and F’s — can potentially hurt students in several ways. Critics of grade inflation say it can:

These appear to be significant risks to student achievement. However, some debate whether the problem actually exists.

Stuart Rojstaczer and Christopher Healy may be two of the more prolific authors on the subject of grade inflation. Rojstaczer first wrote of the problem in The Washington Post in 2003. His initial data set included grading trends from 30 universities and colleges and led him to conclude that grade inflation is a problem at institutions across the country. Since then, he has collected data from more than 230 schools and can chart variability in grading back to the 1930s. His data shows that the average GPA at colleges in the United States rose from 2.3 in 1930 to almost 3.1 in 2006. That’s approximately .15 points per decade.

The National Center for Education Statistics issued a report that included more than 16 million undergraduates and reviewed grading data for the 1999-2000 school year. In this study, researchers found that approximately 29% of students received grades of mostly C or lower while only approximately 15% scored mostly A or higher. This would conform to a normal distribution, but it doesn’t include historical data.

A 1995 study by Clifford Adelman, a research analyst at the U.S. Department of Education, reviewed transcripts from 3,000 colleges and universities. His data suggested that grades had actually fallen slightly in the past 20 years. So, not everyone agrees that grade inflation is a rampant problem in American universities and colleges.

If we return to data collected by Rojstaczer and Healy, we see that at the end of 2010, 73% of all grades at public schools were an A or B. It’s worse at private schools, with 86% of all grades coming in as an A or B. That causes several problems:

When students all receive high marks, it becomes more difficult to separate the top performers from the average performers. As students apply for post-graduate opportunities and seek post-graduate employment, it becomes increasingly difficult to identify the very best of the best. Think of grades as the ultimate indicator of a student’s performance in school. What happens when every student is suddenly ranked as best in class? The ability of a college or university to endorse a superior student is significantly lessened.

Anyone familiar with the idea of a bell curve understands the idea of “grading on a curve.” For those not familiar with a bell curve, it assumes that a majority of students will be average, with smaller groups far above and far below that performance standard. Grade inflation moves the majority of those grades into the upper echelons of performance, transforming what should be a scarce reward into a common expectation.

Excessive rewarding lowers the value of the reward itself. A high grade serves as a reward, motivating students to separate themselves from their peers through high achievement. When everyone receives a high grade on a regular basis, the value of that reward sinks. Scarce rewards are more valuable, so as they become more common, rewards become less valuable.

As teachers begin to give fewer C grades and more A and B grades, students begin to expect A and B grades. In that scenario, a teacher who gives more C grades is likely to see fewer students in his or her class and is described as a “difficult” grader. As the enrollment in her class declines, the school sees this instructor as a sub-par teacher. So, the cycle perpetuates itself. Students and parents both expect high grades. A teacher who doesn’t give them out becomes a bad teacher.

Grade inflation has yet to be addressed on an education system-wide level, but Princeton University has taken action to distribute grades more appropriately across the spectrum. Between 2004 and 2009, this policy successfully redistributed grades to the ranges the university targeted. Educators know the issue can be successfully addressed. The question is, how many other schools will take action?