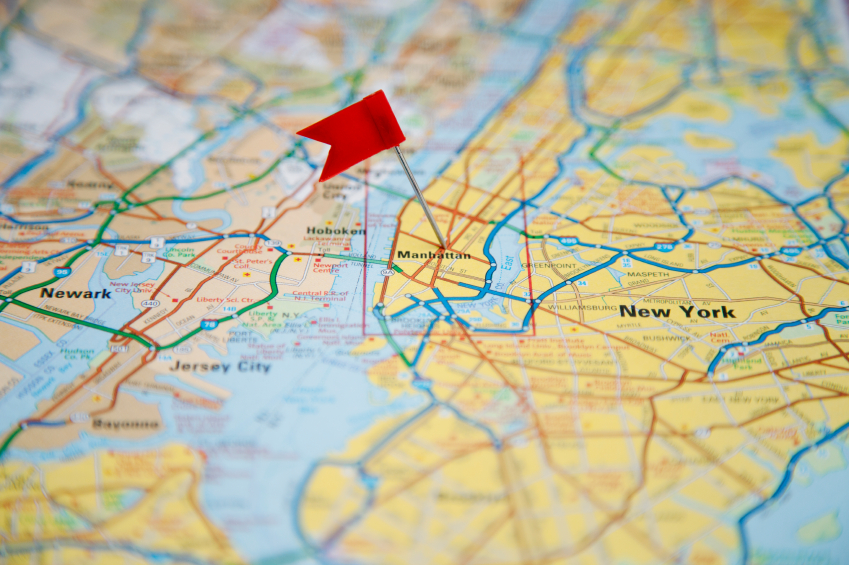 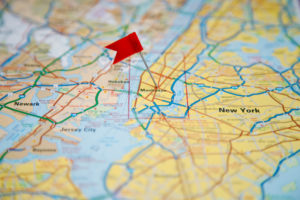 Teaching history is an imposing task, particularly when trying to help students understand how America’s past influences the present. State and national affairs author Colin Woodard has attempted to create modern connections by breaking the U.S. up into regions with very specific characteristics in their dominant culture.

Educators can benefit from exploring Woodard’s book, Amercian Nations, as a way to connect U.S. history to students’ experience of a modern problem: violent crime and the regional laws that address it.

According to Woodard, each American nation has a unique set of values and an origin story that heavily influences regional cultural attitudes about violence. He also believes that United States data on violence supports his assertion that these significant regional differences are expressed in their understanding of and expressions of violence, specifically through capital punishment, homicide rates, and even gun laws.

The book explains the identification of these regions in depth, but put simply, Woodard believes there are 11 nations in North America:

The qualities of each mini-nation manifest in a variety of ways. For example, settlements like Yankeedom, New Netherland, and the Midlands share a common historical reality: they were largely agricultural communities that required cooperative citizens. Citizens of these regions often made personal sacrifice for the common good — something, according to Woodard, expressed in their willingness to agree to national gun laws, refuse capital punishment, and have fairly low rates of violence.

Settlements such as the Deep South and Tidewater seem to express cultures that are more “swashbuckling” in nature and still express the lingering effects of slavery, namely in their use of violence to “control, punish, and terrorize.” These areas exhibit greater concentrations of violence and usage rates of capital punishment. They also tend to have the greatest resistance to gun restriction.

Meanwhile, Far Western states, considered a sort of second-generation nation settled by corporations and influenced by rail lines that imported valuable resources to the area, tend to express their cultural history through a distrust of government and outside intrusion. This can be seen in their resistance to gun regulation, particularly if it is perceived as being created and sponsored by non-local citizens. Colorado’s recent recall elections are an excellent expression of that cultural belief.

Using American Nations in the classroom

How can these ideas translate into classroom studies? Older students who are able to look at political trends or modern news stories can enter historical conversations through the lens of modern stories.

A quick glance at geographically-based op/ed pieces or even just their headlines organized on a map might allow students to understand how deep cultural-historical experiences inform modern decision-making, not just in gun laws but in other areas as well. Marrying familiar news stories with the historical roots of their communities — and others — can help students understand the cultural underpinnings of modern politics.