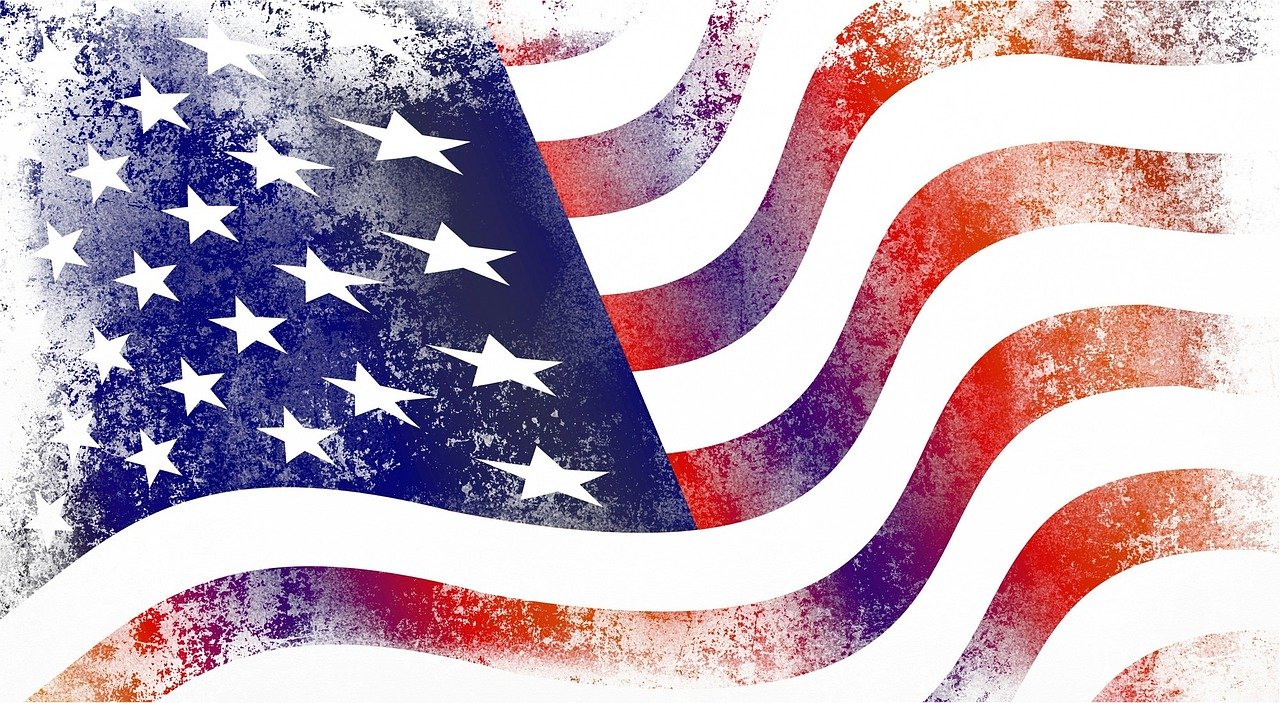 It is no understatement to say that in 2016, Americans live in interesting, if not nasty, political times. One significant contributor to the troublesome climate is Donald Trump, the presidential candidate whose platform of anti-immigration rhetoric appears to have worked its way into schools across the nation, from high school sporting events to elementary classroom interactions.

In the recent Southern Poverty Law Center report “The Trump Effect: The Impact of the Presidential Campaign on Our Nation’s Schools,” two-thirds of the 2,000 teachers surveyed said that their students, many of whom are minority, had expressed fear or anxiety about how the election might affect them.

The report also cites reports that students who hold viewpoints similar to Trump’s feel “emboldened” by the current political climate and have used racial slurs and name-calling in their interactions with classmates. The report claims that this has led to an increase in bullying based on race and creed and that teachers and administrations fear the effectiveness of their anti-bullying programs is at significant risk.

Teachers have a responsibility to emphasize civics, but many are reluctant to discuss the 2016 election in their classrooms

It wasn’t only students who felt this change. Teachers report significant stress surrounding the current political climate. More than half of teachers surveyed noticed an increase in “uncivil political discourse” and around 40 percent said they were reluctant to broach the topic of the election in their classrooms. These results show high numbers of students and their teachers facing record incivility while also trying to learn the essential workings of the representative democratic system.

Teachers often use presidential elections as a time for covering civics and American political history, but many now consider abandoning teaching about it altogether. Others report that they feel committed to teaching the importance of sound political discourse despite the climate, and that they are more vocal than ever about how candidates should conduct themselves on the campaign trail.

While it can be frightening to tread into the angry waters of the 2016 election, it is essential that educators seize the opportunity to talk about civics, American government, and rhetoric. The current climate provides an opportunity to broaden rather than narrow student understanding.

How to create meaningful learning with lessons about controversy

Teaching Tolerance recommends reading their Civil Discourse in the Classroom curriculum to help teachers understand how they can effectively use instances of incivility as teaching moments. In their chapter “Teaching Controversy,” they recommend a series of steps to create lessons around controversy that culminates with a debriefing activity.

This debriefing is, perhaps, the most important moment: It allows for reflection at the end of the lesson which can help students understand the complexity of the topic they have just encountered. Discussing the current rhetoric by covering other major xenophobic trends allows students to see historic patterns and may make the overall topic less frightening during the debriefing scenario, as they see such surges rise and fall through the political past.

In my own classroom, where the majority of my students will be of age to vote in their first election, we have spent an astonishing amount of time discussing this election and the political rhetoric evident in culture. I encourage students to step outside of their own frame of reference and beliefs and make a concerted effort to understand both the agreeing and disagreeing audience while trying to identify any areas where values for each group might overlap.

In a political age where so many debates are in a good/bad reference frame, the radical empathy required from such an exercise allows students to understand the complexity behind student feelings. Activities like this break down the fallacious belief that such discussions live in an either/or universe and encourage students to see and fully understand how legitimate beliefs can distort behind ineffective or harmful rhetoric.

I join the wide numbers of educators who categorize the current level of political discourse as “terrible,” but I also know that such a climate provides ample opportunity for us to engage our learners in higher levels of critical thinking than they’re seeing in the current political atmosphere. As such, it’s essential that while the easy route might be to shy away from controversial discussions, the right thing to do is to have them and apply civility and radical empathy to smooth the way forward. Educators can heed the call and teach students to engage civilly when their political leaders won’t bother.