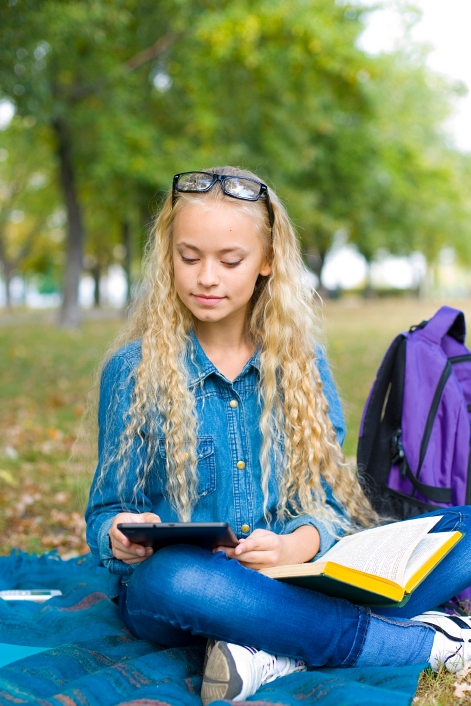 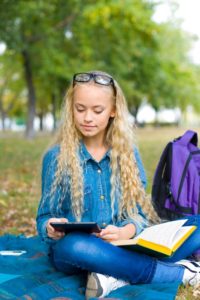 The majority of America’s educational resources are focused on students inside classrooms. However, there is a growing population of young people who may never, or only partially, engage in formal schooling.

The number of homeschooled students is small but growing

In 2012, the U.S. Department of Education reported that about 3.4 percent of all age-eligible students in this country are homeschooled, showing an upward trend from 1999 and 2007 reports.

As the population of homeschooled students grows, both educators and regulators are viewing the movement in an attempt to measure the overall efficacy of this educational choice. They are particularly drawn to examining one unconventional method: unschooling.

The philosophy of unschooling

This method of homeschooling eschews a formal curriculum. Instead, it focuses on creating a rich learning environment with parents acting as facilitators rather than teachers, sparking and nurturing children’s interests. The basic philosophy is that natural curiosity will inspire learning, which then reinforces the idea that learning is a lifelong habit of the mind rather than something that occurs within formal school buildings and is limited to targeted outcomes.

While the Department of Education does not keep specific numbers on the unschooled population, those within the movement believe that unschoolers account for about 10 percent of those who are homeschooled.

Supporters of the movement say that when left to their own devices in a fruitful environment, children not only understand educational content but also tend to engage the world creatively, learn self-direction and become highly motivated learners.

Surveys of unschooled children show high degrees of satisfaction with their education with few serious complaints. When chosen with intention, unschooling appears to have educational outcomes similar to public schools.

Students who are unschooled appear to be drawn to careers that are entrepreneurial or arts-related. A high number also choose STEM careers, affirming the belief that traits fostered in unschooled students enhance creativity and self-direction in future careers.

Critics worry that unschooled students do not get enough diversity, time-management skills

Unschooling is not without its critics. Supporters of public education worry that unschooling has not been adequately studied. Diana Goldstein, a critic of the unschooling movement, points out that research supports the concept of self-directed learning, but shows that it is done most effectively under the supervision of pedagogical and content experts — in other words, teachers.

Goldstein is also concerned about the potential lack of cultural and socioeconomic diversity unschooling provides. Other critics worry that the lack of framework in unschooling may make it difficult for students to adjust to schedules and deadlines once they enter college.

Does rejecting a formal curriculum lead to knowledge gaps?

Because a basic tenant of unschooling is to reject a formalized curriculum, critics and regulators worry about educational neglect. Without a clear framework of what students are learning, it’s difficult for those outside an unschooling family to ensure that objective educational standards are being met, particularly in the areas of math and science.

Rather than facilitating their educational journey, a very small portion of students report their unschooling experience was the consequence of parents who gave up on a more formal curriculum. The children fended for themselves in an environment that was not appropriately charged with learning opportunities.

The Coalition for Responsible Home Education warns that the quality of homeschooling depends largely upon the parent in charge. Parents must not mistake unschooling’s rejection of formal curriculum for an overall devaluing of education. While it is essential not to judge a movement based on a small subset of its population, some regulatory oversight is essential to ensure that unschooled students are not neglected.

Bringing unschooling techniques to the classroom

Finally, with public school educators seeking to increase engagement in STEM as well as student self-regulation, it may be time to begin to embrace some of the radical techniques of unschooling in the classroom. Mainstreaming free-time opportunities like 20 percent time projects in public school is not a rejection of formalized learning expectations or environments. Instead, it  can give public school students valuable opportunities for unfettered curiosity that promotes creativity and self-regulation, two of the benefits of unschooling.