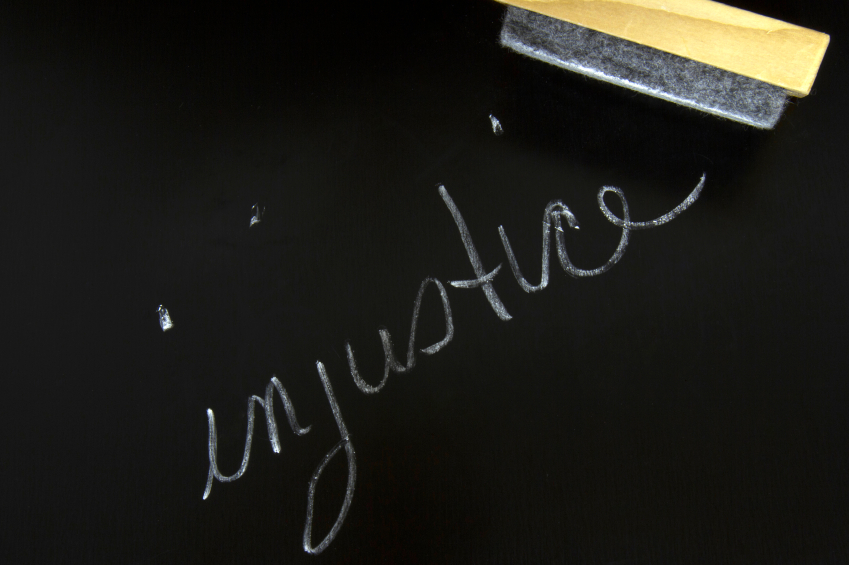 With documentaries like “Waiting for Superman” and supporters that range from Bill Gates to Sarah Palin, “charter” has long been a buzzword in conversations about improving public schools. Charter schools are publicly funded institutions run by independent groups, either private business or teachers, parents, and reformers.

In last year’s piece on colocation in New York City school districts, I touched on a troubling aspect of charter schools: The different funding and management structures of charter schools and public schools create a system of codified inequity. This sentiment appears to have been echoed in Olympia, Washington, where the state supreme court recently found charter schools unconstitutional.

Educators, parents and students nationwide are becoming frustrated with the social justice issues arising from charter schools. The Washington Supreme Court decision may provide an opportunity to thoughtfully review the system. The court’s 6-3 ruling lay in the finding that the oversight for charter schools, which is often done by a private entity, violated the public’s right to engage in the act of management of “common” or public schools.

Diane Ravitch: Court decision eliminates ‘favoring the privileges of the few over the rights of the many’ for charter schools

Because charters are allowed a variety of actions that the public schools are not, from limiting enrollment to privately managing budgets, the courts found that charter schools in Washington lacked commonalities with publicly-run education. Therefore, charter schools could not be funded with public monies.

In her letter celebrating the court decision, education scholar Diane Ravitch said that Parents Across America made a case against the Washington charter schools two years prior, clearly laying the groundwork for this decision.”This ruling gives hope to parents all across America, who see charter schools draining funding from their public schools, favoring the privileges of the few over the rights of the many,” she said.

A recent study by the University of Massachusetts Law Review found that this conflation between the privileges of private schools and the public funding given to charter schools was codified in nearly every state that offered a charter school system. Salon writer Jeff Bryant argues that this lack of rules is often a demand of the charter school lobby.

Without clearly defined limitations, charter schools are free to make school-level decisions without being required to report to a school board or undergo some form of public accountability. These decisions include:

Supporters of charters claim that they are best able to support their school populations or local areas because they don’t have to bend to state control, but this lack of transparency often acts as a disservice to students and their families. The privacy of their financial records has sometimes hidden fundamental funding issues until it’s too late and the charter school closes without warning, leaving students and parents in a bind.

There are ways to work toward constitutionality for charter schools in the state of Washington:

In the meantime, educators would do well to review the increasing reliance on the charter school system and consider what other options in the educational portfolio, from school of choice models to magnet schooling, might allow for increased educational options while also supporting the public nature of our public schools. We owe it to our children to ensure that we do not redesign an educational system of discrimination, but rather one that supports student choice and growth while respecting the voice of their own communities.