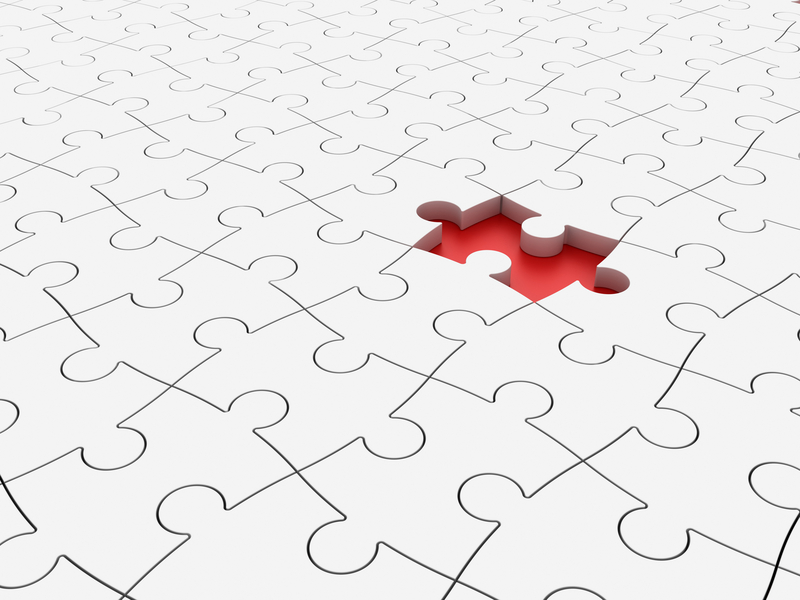 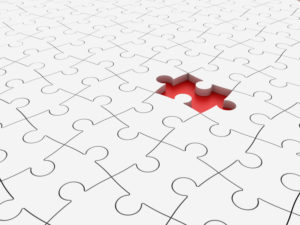 Many urban school districts have adopted a portfolio approach that allows open enrollment to foster free-market competition between neighborhood schools and specialized charter schools. A leader in urban school reform, Denver Public Schools has worked hard to expand charter school offerings in hopes that their investment will yield positive results in student performance.

Bryant’s June 2016 article, “The New Education Reform Lie: Why Denver Is a Warning Sign, Not a Model, for Urban School Districts,” confirms the city’s position as a national leader in educational reform, but suggests that this district should be considered a cautionary tale rather than an example to follow. The article describes how political maneuvers in Colorado school districts have created a system that relies on what Bryant identifies as overly-politicized school boards, cronyism, and a small and elite circle of school leaders making the most important decisions about Denver’s charters.

Because charter schools are not run like public schools, Bryant says that racial disparities in charter school discipline are a significant concern, citing the Colorado Independent’s claim that students of color are 219 percent more likely to receive “harsh discipline” than their white classmates. Ultimately, Bryant explains that the portfolio model implemented in Denver is troubling because its methods have resulted in closing underperforming public schools, then replacing them with average or underperforming charter schools without expanding and improving public school offerings or addressing parental and community needs.

These concerns are compounded by a lack of return in terms of district student performance. According to a recent report by the Center for Popular Democracy cited by Tara Mathewson at EducationDIVE, 38 percent of Denver’s charter schools performed “significantly below expectations.” In his 2013 piece “Understanding Disappointing Charter School Results,” Andrew Coulson explains that charter schools may underperform because they have higher variance than public schools and that, eventually, the strongest-performing schools will crowd low-performing charters out of the market. This is cold comfort for Denver parents, whose education options are shifting toward charter schools that do not appear to yield positive results.

Does the charter school model stack the deck against low-income students?

The charter school model is an increasingly divisive topic nationwide. Supporters identify the opportunity for unique offerings, privatized management, and competitiveness as key components to radically changing America’s public school system. However, critics point to the competitiveness of charters as a means of stacking the deck for a school’s success, since charter schools can find ways to exclude underperforming students either through their initial application or, eventually, via a disciplinary record.

Additionally, taking advantage of open districts and charter enrollment requires transportation that poor families are not able to access, excluding their children from the stronger schools in their districts. In urban environments, districts often practice colocation, where a charter shares building space with a public school, a practice that has been highly criticized for creating a separate and unequal educational system.

In addition to the six new charter schools set to open in 2016, Chalkbeat reports that in a June 2016 meeting, the Denver Public Schools Board of Education approved two more charters to open in the 2017-2018 school year. As the city continues rapid expansions of the charter schools in their district, they would do well to review their portfolio and ensure all of its students have access to expanded and improved education opportunities.