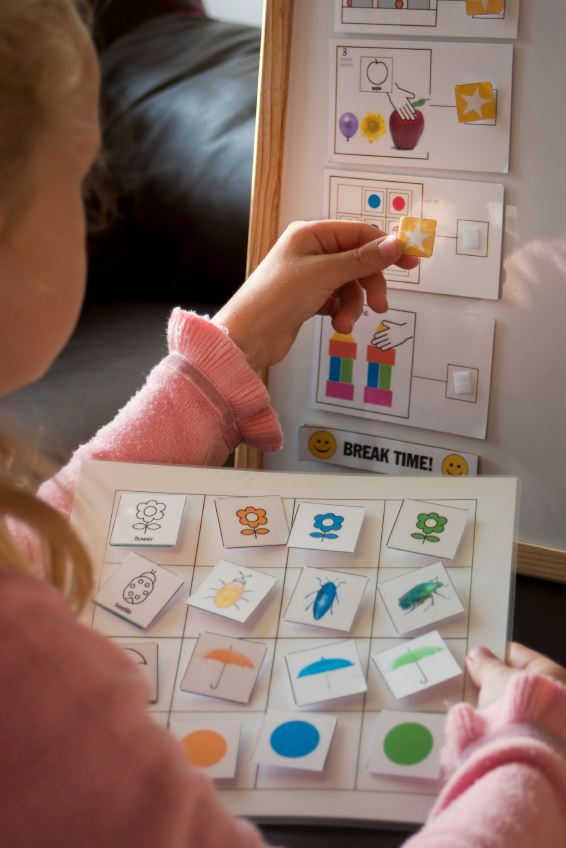 How to Modify Your Classroom for High-Functioning Autistic Students

In late May of this year, video of a 10-year-old’s speech competition entry took the Internet by storm. It wasn’t due to inappropriate material or a surprise visit from a superstar, but because speaker Connor Yates shared his personal experience of what it means to have high-functioning autism (HFA). Connor Yates goes viral with a… Read More

What Teachers Should Know About How Bullying Manifests

For many years, bullying was perceived as overt and physical: pushing, shoving or other violent misbehavior. Since the turn of the century, more subtle types of bullying have moved to the forefront of the conversation. Mental health professionals know that children and teens often use non-violent means to dominate and control others. In order to… Read More

Historically, classrooms have been the stage for social change, providing a venue to promote and accelerate new ideas. In addition to academic instruction, one of a classroom teacher’s most important roles is to help students develop the critical thinking, collaboration, and self-reflection skills necessary to foster a better society. Goals of social justice Social justice… Read More

In K-12 education, the most common debate over gender equity might be hidden biases in the ways teachers treat male and female students. But because feminism, sexism and gender equality inform middle and high school students’ self-perception and knowledge, teachers should recognize the value of discussing them in the classroom. Discussing feminism as defined and… Read More

Are Parents Legally Accountable if Their Children Engage in School Bullying?

In the wake of continued school violence and media coverage of bullying-related suicides, administrators are under pressure to deter bullying behavior. Schools have implemented zero-tolerance policies to help control student-on-student verbal, social, and physical bullying. But while educators can work to create safe and supportive classroom cultures, many struggle with the extent of their power… Read More

When it comes to anger management, playground personnel need highly developed skills to keep the kids under their supervision safe and happy. If you regularly supervise a rowdy bunch of children all running off their built-up steam, read on to find some tips for educators that will help you make recess the best possible experience… Read More

Student Interventions: One Size Does Not Fit All

This post has been updated as of December 2017. The average classroom is likely to contain one or more students who demand more attention because of behavioral difficulties. In some cases, hormones, challenges with peers, and home-life problems can make even a “good kid” troublesome. And while some teachers are specially trained to handle special… Read More

This post has been updated as of December 2017. In your classroom, you’re bound to come across conflict—it’s virtually unavoidable. Fortunately, there are lots of approaches to resolving conflict between your students (and keeping your stress levels down in the process!). We’ve outlined four effective conflict resolutions for the classroom. Try one (or all) of… Read More

Students who suffer from Emotional and Behavioral Disorders, or EBD, often find it very difficult to control their behavior and focus on their work in the classroom. EBD students also commonly lack the impulse control and the emotional balance that is necessary to handle social interactions with other students effectively. This can be challenging for… Read More

Playground conflict among schoolchildren is a decades-old problem that comes up with every class and generation. Some have relegated the issue to kids learning their social skills and how to function with each other. Fortunately, unlike yesteryear, kids are not expected to “deal with it” anymore, having to rely on wits or avoidance to get… Read More

10 Ways a Teacher Can Address Bullying

Bullying is a major issue in today’s schools and it can have dire consequences. For instance, it’s estimated that nearly one-third of all students ages 12 to 18 years old have reported being bullied in some way at school. Students who have been bullied are more likely to have low self-esteem, difficulty trusting others, feelings… Read More

Taking measures to improve academic performance and outcome starts with improving the behavior of students in the classroom. Although it can seem challenging, teachers play a large role in creating an environment that encourages learning, improve student behavior and create better academic performance at every level of education. Teachers can accomplish amazing feats when the… Read More

Bullying is a problem that leaves kids feeling desperate and alone. But as problems go, it’s far from insoluble, and that spells hope for legions of students who have been victimized. It’s an entirely preventable phenomenon, and teachers should take an active role in stopping it. Educators should familiarize themselves with five basic bullying prevention… Read More

8 Websites to Help Educators Prevent and Intervene in Bullying Situations

Years ago, bullying was dismissed as “kids being kids.” Flash forward to today and our Internet-connected world. Teachers are expected not only to stop bullying in its tracks, but also to prevent it from occurring by making their classrooms and school a safe haven for everyone. One of the best tactics an educator can adopt… Read More