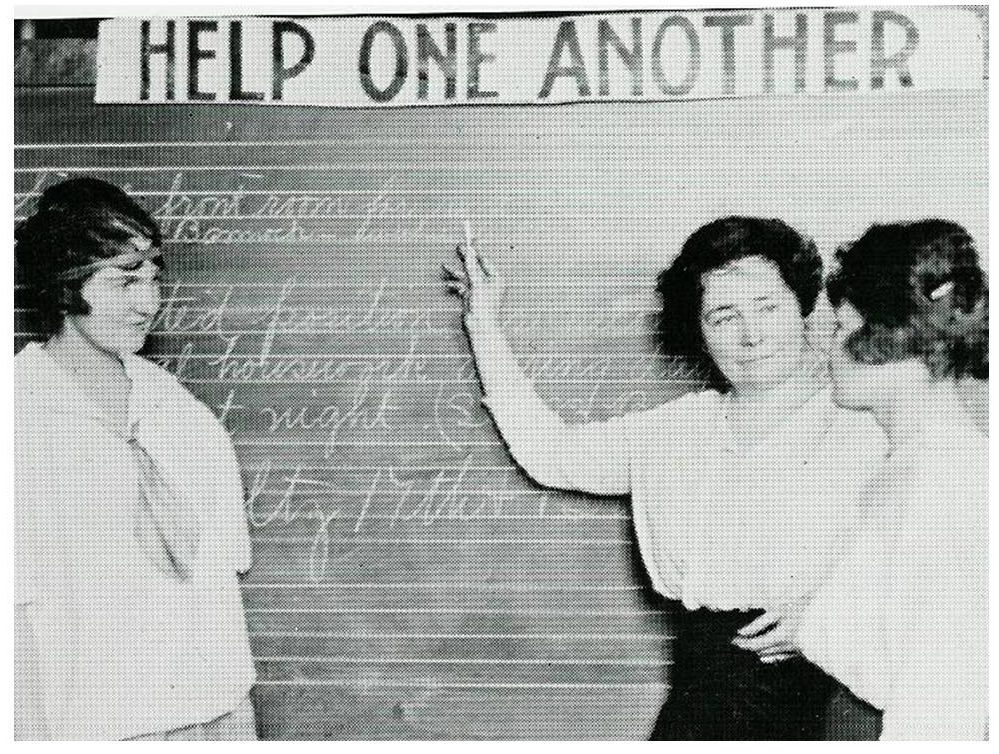 'For All Who Wish to Learn': An Education Model Worth Celebrating Turns 100

I teach because I believe in the power of education to change a life. What keeps me working and serving at the community college level is the deep understanding that education is a right that should be afforded to all people,  including nontraditional students who are first-generation, immigrants, or of low socioeconomic status. These students… Read More

In part one of my examination of events and trends that either help or hurt education, I discussed recent court rulings and the growing number of parents and students who opt out of standardized testing. One of the biggest education stories in the last year was about reforms to No Child Left Behind (NCLB), the… Read More

With documentaries like “Waiting for Superman” and supporters that range from Bill Gates to Sarah Palin, “charter” has long been a buzzword in conversations about improving public schools. Charter schools are publicly funded institutions run by independent groups, either private business or teachers, parents, and reformers. Washington Supreme Court ruling: Publicly-funded charter schools are unconstitutional… Read More

Election Day, as I often tell my students, is like the Super Bowl for me. The commercials aren’t as exciting, but watching the returns is an interesting process, particularly when local elections have consequences that matter to us. Last Tuesday’s results, including several Colorado school board races, were no exception. Two Colorado school boards served… Read More

Support for Students Who Have Lost a Parent: The Family Lives On Foundation

More than two million children in the United States are grieving the death of a parent. “When a student’s relative or loved one has died, teachers wonder, perhaps worry, what do I say? Out of our own personal discomfort, or with good intentions, they often say nothing at all,” said Christine Cavalieri, executive director of… Read More

Mothers have been trying to convince children of this for years: You are what you eat. Although kids eventually figure out they won’t become candy bars by eating them, research has found a strong correlation between the amount of nutrition we receive and how well we are able to perform. Just as professional athletes are… Read More

“Content curation” is hip terminology in the marketing world. Businesses routinely develop and refine perceptions of their brand on social media through the information they choose to share with specific audiences. Curating content is an essential skill to share with students. With broad and easy access to information, seeing and practicing content curation can help… Read More

Mental Fitness, Inc. is a non-profit company dedicated to improving and sustaining mental, emotional and physical health for students from all backgrounds. According to founder and CEO Robyn Hussa Farrell, the organization has a unique approach to mental health issues that affect students. “There are many [programs] that assist in intervention, but not in primary,… Read More

For almost two weeks, students in Colorado’s Jefferson County school district — often shortened to Jeffco — engaged in acts of civil disobedience. Some walked out of class; others rallied before or after school, holding signs saying “Don’t Make History a Mystery” and “Protest IS Patriotism.” The protesters were angry about the JeffCo school board’s proposed committee… Read More

What Is the Future of Teacher Tenure in the United States?

Teacher tenure, the concept of earned job protections, emerged in the early 1900s to protect teachers from arbitrary firings based on race, pregnancy, politics or other factors. In many states, it can be earned in two to five years and, once established, creates a system of due process that protects teachers from at-will firings. Teacher… Read More

The headlines have spoken: According to new data from the Teaching and Learning International Survey (TALIS), American teachers have some of the longest work weeks, highest student poverty rates, least guidance, and lowest collaborative work time among their international peers. While this may seem depressing, the TALIS reveals where U.S. education policy must improve. Examining… Read More

Will the SAT and ACT Become Obsolete?

It’s standardized testing time, and while students at every level are taking some sort of exam, high school juniors and seniors are anxiously taking, retaking, or awaiting their results from the ACT or SAT. While these tests aren’t usually required for graduation, they are often necessary for college admissions. Historically, SAT and ACT scores have… Read More

Students and scientists flocked to the nation’s capital for the first annual White House Student Film Festival on Feb. 28, 2014. Last November, the White House asked students to describe technology’s role in their learning experience and how education will change as a result of access to technology. The response was overwhelming, with more than… Read More

The rollout of Common Core has everyone atwitter about the long-term payoff of education quality. At the same time, colleges desire a diverse student body that includes students from underserved areas and populations. However, even high-performing high school students tend to struggle as college freshman if they attended K-12 schools whose lack of resources, funding… Read More